This is the story of a child who is in grade 5 at the college, who receives a copy of Queen and AC / DC at recess and does not recover.
The lived adventure continues with Bowie, Beatles, Bashung, Telephone, Floyd ….
A few groups, tons of songs and a few lives later, it is with an album in his pocket that Stéphane Brunello sends us back, with an elegant French pop that caresses rock in the direction of the hair! After working for others as part of his collaborations with EMI, the Warner … the path brings this beautiful songwriter to his raw aspirations: to produce and interpret his own songs, to mix music with Anglo-Folk accents -rock and french. on society, individualism, rupture, absence, friendship, love, roots … and music.

See, be moved, listen, share, sing, have fun, sweat … we come out of a concert or an album of Stéphane and his family with the fierce desire to return, simply. 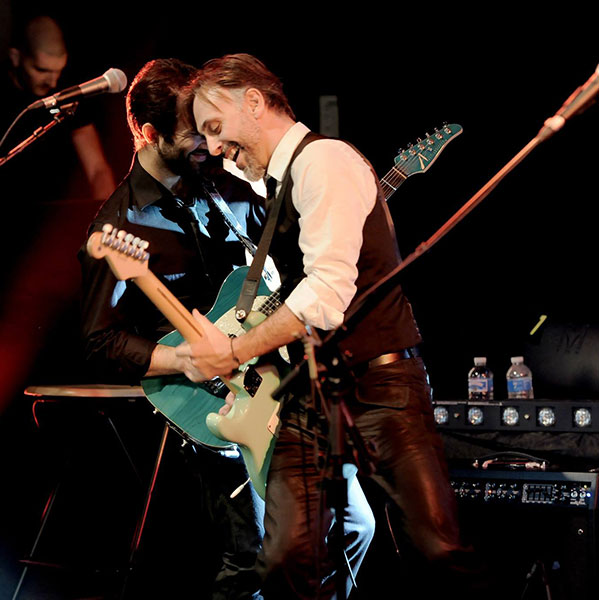 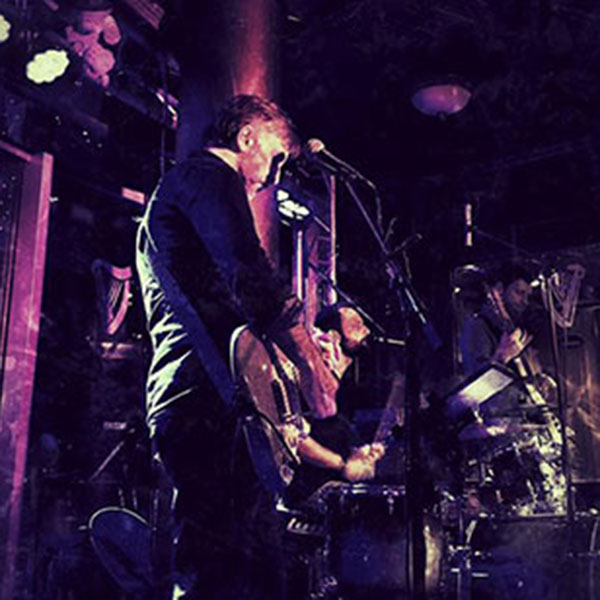 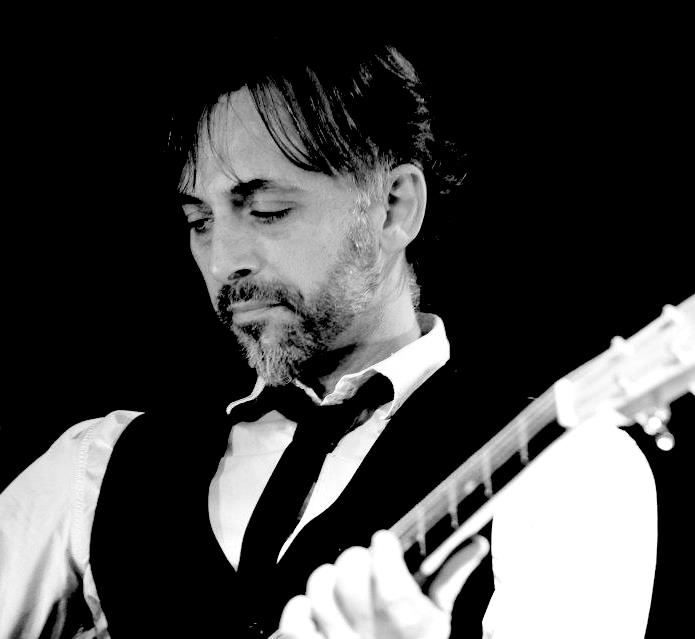